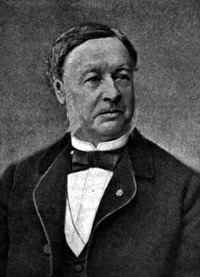 The President of the United States of America, in the name of Congress, took pleasure in presenting the Medal of Honor to the First Lieutenant Theodore Schwan, United States Army, for extraordinary heroism on 1 October 1864, while serving with 10th U.S. Infantry, in action at Peebles Farm, Virginia. At the imminent risk of his own life, while his regiment was falling back before a superior force of the enemy, First Lieutenant Schwan dragged a wounded and helpless officer to the rear, thus saving him from death or capture.