The Mexican American War (1846-1848) marked the first U.S. armed conflict chiefly fought on foreign soil. It pitted a politically divided and militarily unprepared Mexico against the expansionist-minded administration of U.S. President James K. Polk, who believed the United States had a "manifest destiny" to spread across the continent to the Pacific Ocean. In began in the wake of the 1845 U.S. annexation of Texas, which was not formally recognized by the Mexican government, which disputed the Treaties of Velasco signed by Mexican caudillo President/General Antonio López de Santa Anna after the Texas Revolution a decade earlier. 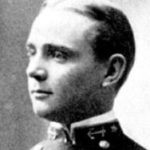 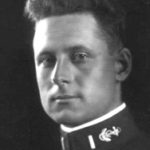 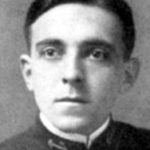 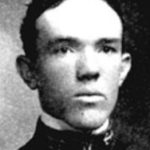 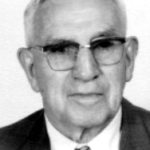 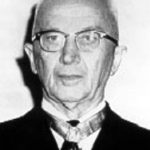