World War I, or the Great War, was fought between the Allied Powers and the Central Powers during the years of 1914 through 1918. The Allied Powers consisted of France, Great Britain, Italy, Russia, and eventually, the United States; while the Central Powers were represented by Austria-Hungary, Germany, and the Ottoman Empire. The War officially began in 1914 after the assassination of Archduke Franz Ferdinand of Austria. His murder catapulted into a war across Europe that lasted over four years. 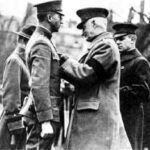 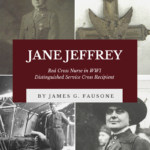 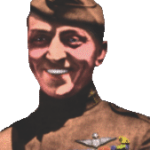