The Korean War (1950-1953) began on June 25, 1950, when some 75,000 soldiers from the North Korean People's Army poured across the 38th Parallel, invading the pro-Western Republic of Korea to the south. By July, American troops had entered the war on South Korea's behalf. As far as American officials were concerned, it was a war against the forces of international communism itself. 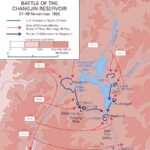 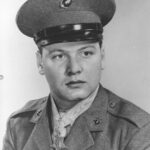 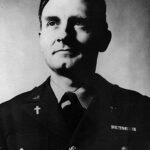 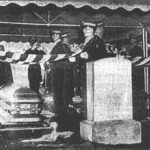 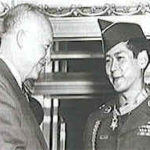 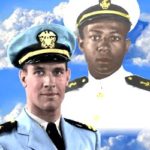