The Civil War (April 1861 - April 1865) began because of uncompromising differences between the free and slave states over the power of the national government to prohibit slavery in the territories that had not yet become states. When Abraham Lincoln won the election in 1860 as the first Republican president on a platform pledging to keep slavery out of the territories, seven slave states in the deep South seceded and formed a new nation, the Confederate States of America. 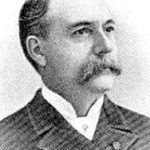 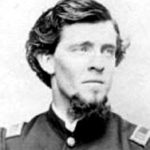 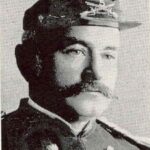 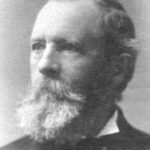 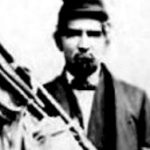 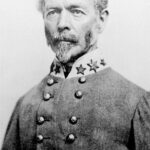 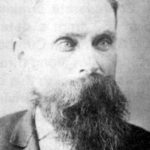 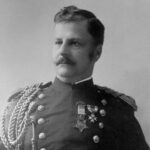 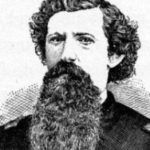 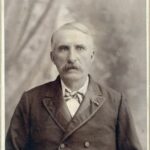 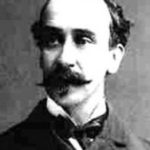 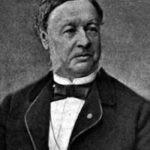 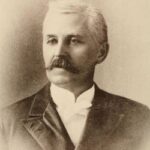 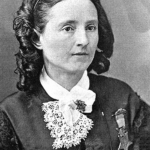 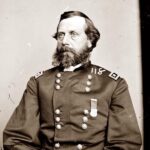