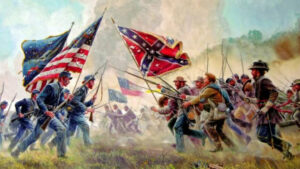 Over the four-year period that the Civil War was fought, 600,000 soldiers were killed and much of the South was left ravaged. 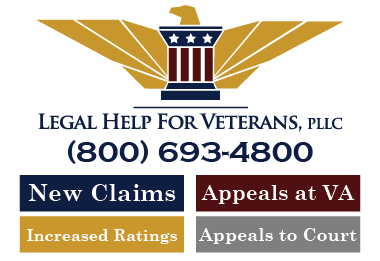 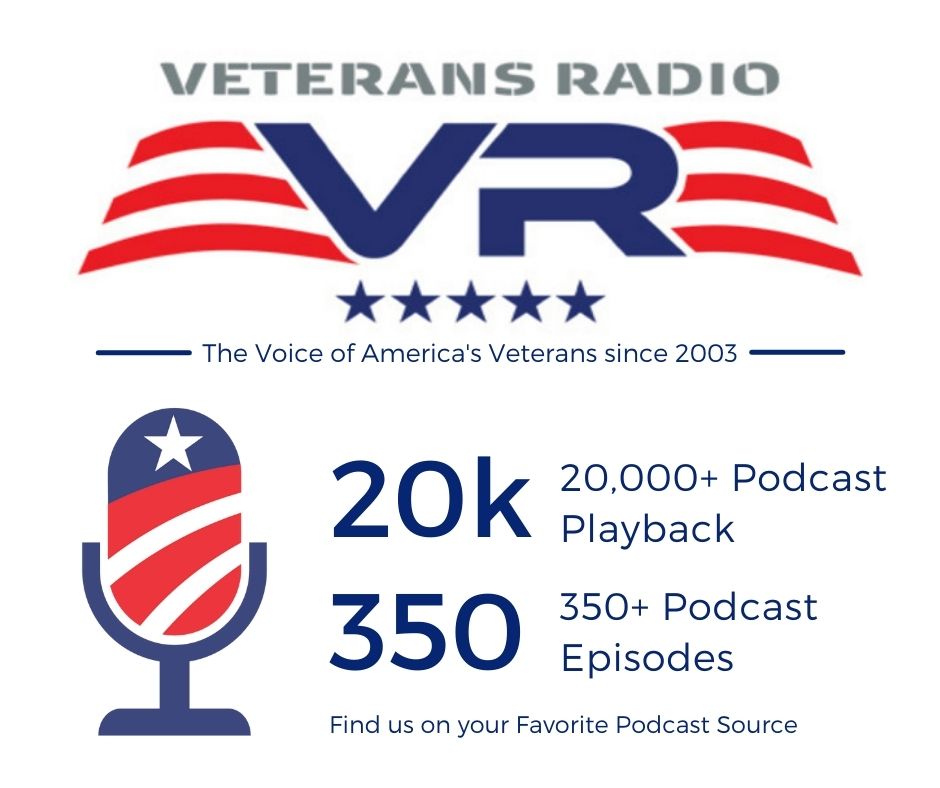