The War of 1812 pitted the young United States in a war against Great Britain, from whom the American colonies had won their independence in 1783. This war was caused by British restrictions on U.S. trade and America's desire to expand its territory, the United States took on the greatest naval power in the world, Great Britain. 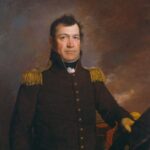 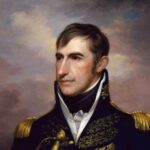 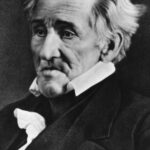 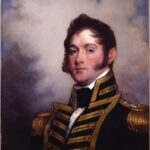 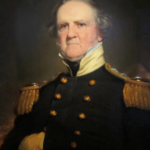