The Spanish American War (1898-1901) was a conflict between the United States and Spain that ended Spanish colonial rule in the Americas and resulted in the U.S. acquisition of territories in the western Pacific and Latin America. The Spanish-American War originated with the Wilson-Gorman Tariff of 1894. The American tariff, which put restrictions on sugar imports to the United States, severely hurt the economy of Cuba, which was based on producing and selling sugar. On April 25, 1898, the United States declared war on Spain following the sinking of the Battleship USS Maine in Havana Harbor, Cuba on December 10, 1898. 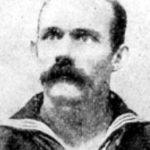 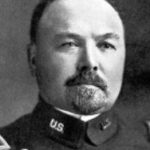 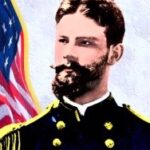 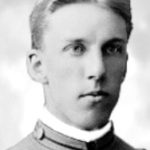 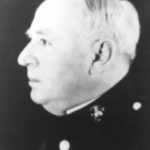 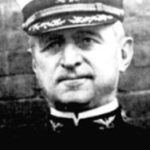 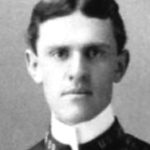 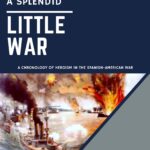