The Global War on Terror is an international, American-led military campaign launched following the September 11, 2001 terrorist attacks. After the attacks, President George W. Bush announced a comprehensive plan to seek out and stop terrorists around the world. The wars in Afghanistan and Iraq were part of the Global War on Terror, or "GWOT," but this term was also used to describe diplomatic, financial, and other actions taken to deny financing safe harbor to terrorists. 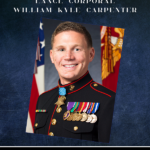 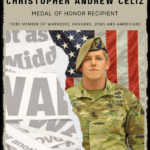 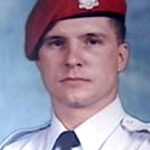 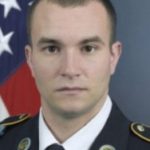 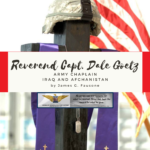 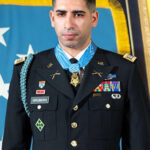 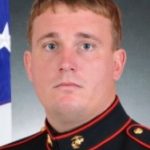 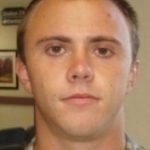 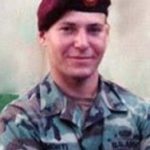 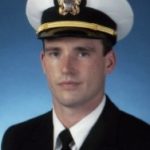 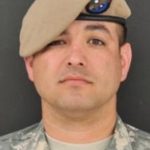 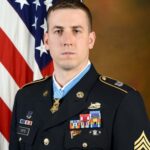 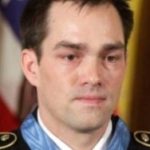 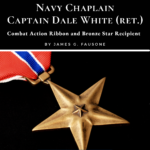