The American Indian Wars were fought by European governments and colonists in North America, and later by the United States and Canadian governments and American and Canadian settlers, against various American Indian and First Nation tribes. These conflicts occurred in North America from the time of the earliest colonial settlements in the 17th century until the early 20th century. The European powers and their colonies also enlisted allied Indian tribes to help them conduct warfare against each other's colonial settlements. 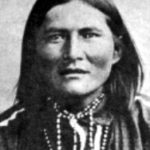 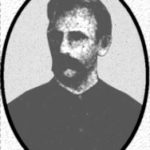 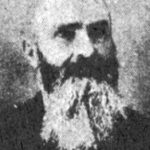 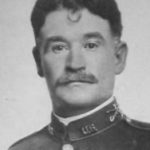 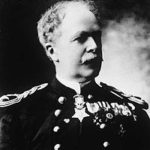 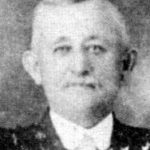 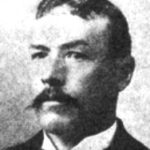 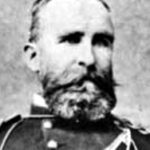